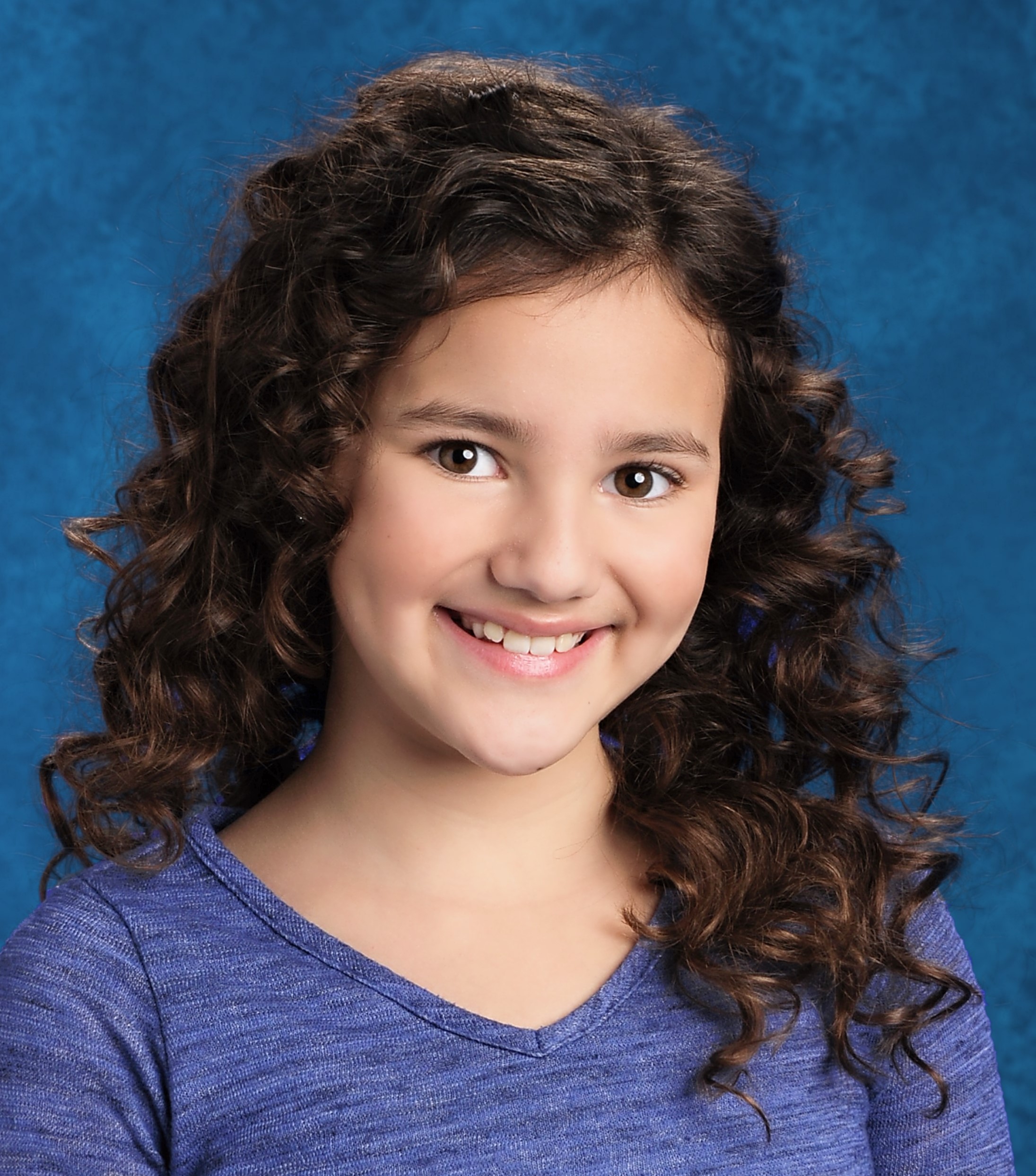 When Sarah was just 10 years old, she entered the foster care system. Her case file was a thick one, filled with the story of her life. There had been 26 calls of suspected abuse or neglect, mostly reported by teachers. Her mother suffered from a sad combination of mental illness and drug addiction, and Sarah and her brother were often living on the street with their mother, sometimes in shelters, sometimes with “friends” but never in one place for long. The instability in her life led Sarah to a pattern of acting out in anger, and when she was removed from her mother’s care, social workers found it difficult to find a good fit for her in a foster home. While her younger brother was thriving in a potential adoptive home, Sarah was moved from home to home, and eventually was placed outside the county.

Our CASA office would get updates like, “She’s doing a little better, still refusing to eat with us at the dinner table, but she only threw one tantrum this week!”

While searching for a CASA volunteer who would accept such a challenging and emotional case, CASA staff kept tabs on her case. But as time went on, hope diminished of Sarah ever finding a forever family. Her little brother was adopted within the year, but no one was willing to adopt Sarah.

But at CASA, we don’t give up.

At Christmas time, we sent Sarah a special gift package. Since she didn’t have a CASA, we weren’t sure what she’d wished for, but our Christmas donors picked out gifts that a preteen might like. Unfortunately, a few weeks later, the gift was returned with a note, and Sarah’s school pictures attached.

“Sarah no longer lives with us. Hopefully you can get her school pictures to her. She moved before we got them back.”

Those school pictures sat on a desk at the CASA office for 6 months. It was a constant reminder that we had a child out there who was hurting, and that we needed to find someone, a CASA, to be her hero.

When CASA Pat came in one day to check into available cases, she saw the photos, and upon hearing the story I just told you, immediately decided to advocate for Sarah.

At the time, Sarah lived 3 ½ hours away. Generally, when a child lives that far away, we do not expect advocates to make the trip once a week. But Pat had made a commitment to a child in need, and visited Sarah almost weekly.

On her first visit, Pat took Sarah out for ice cream. She gave Sarah those school photos, which at this point were almost a year old. Sarah somberly told her they were the only pictures she had of herself. As they finished their cones, Sarah said, “So you probably want to get going now.” Pat responded, “Well that’s really up to you. I came here to spend time with you. Do you want me to get going?”

Sarah had been so accustomed to transactional relationships with adults that, when the activity was over, so was their time together. After a long pause, Sarah quietly responded, “No. I feel like I want you to stay a little longer.”

In addition to being a consistent adult in Sarah’s life, most of Pat’s work was dedicated to making sure Sarah had everything she needed. She immediately and successfully advocated for more therapy sessions. She talked with Sarah’s doctors, made sure her medications were prescribed and filled appropriately, and worked with her teachers to secure her educational plan. Every time Sarah changed homes, Pat worked with her new caregivers. There were so many moves, and Pat’s heart broke a little with every move, knowing that what Sarah needed most was stability and safety.

During one visit, Sarah opened up about her grandmother, who she loved and who would visit about every 3 months. She had previously tried to foster Sarah but didn’t feel equipped to care for Sarah’s special needs. Now, with Pat’s strong advocacy, Sarah’s behavior was much more manageable, and she was ready to try living with her grandmother again. Another move – her 16th since being placed in foster care. 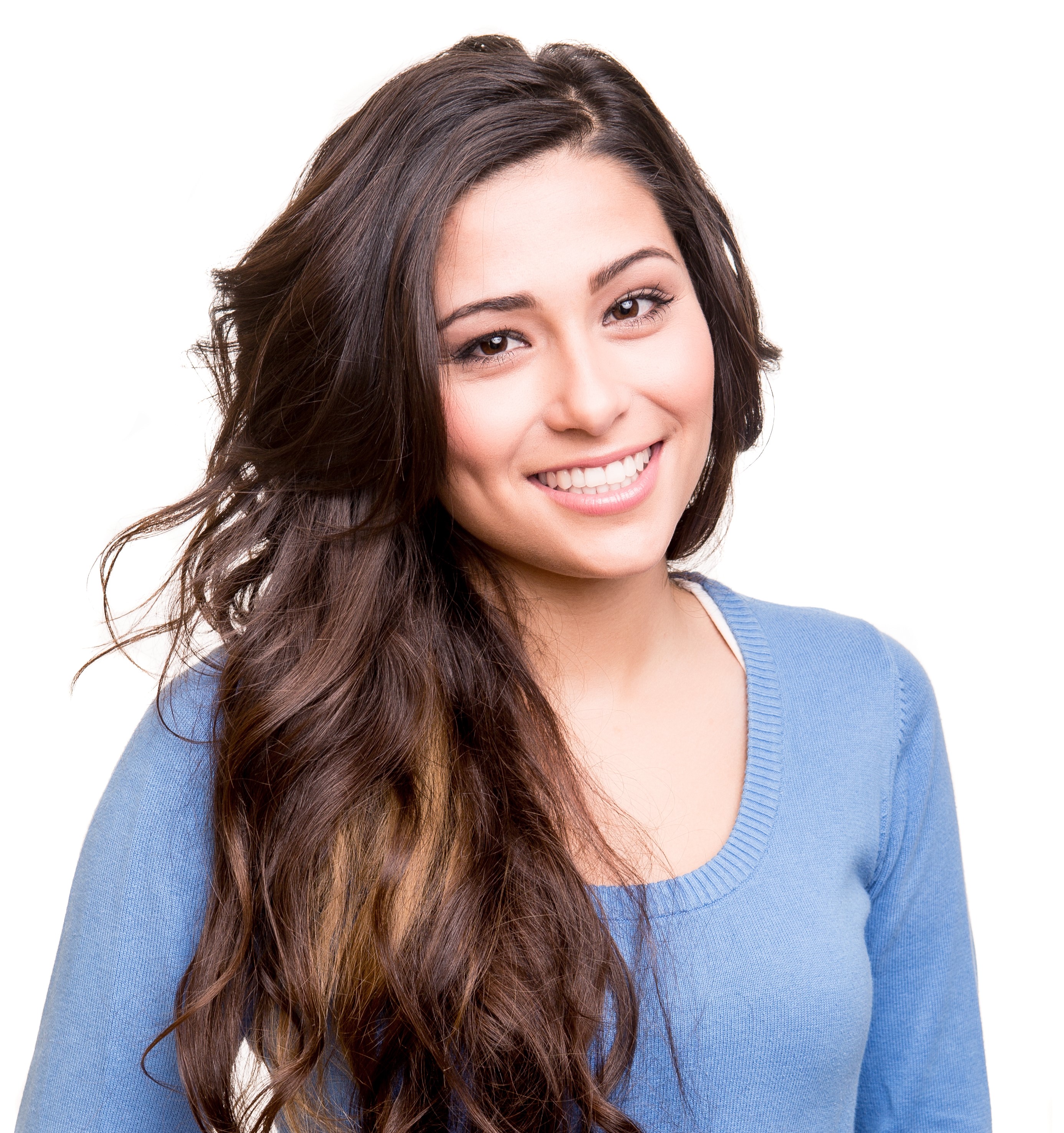 After living with her grandmother for 3 months (her longest placement), she accidentally broke a vase. Convinced that her grandmother would be angry with her, she went to her room, packed her bags, and mentally prepared to move into another foster home. Sarah knew the deal. When you’re a teenager in foster care and you mess up, you pack your bags and move to the next home. You are convinced that you’re not good enough, and when you do something bad, they no longer want you.

But her grandmother wasn’t angry. When asked why her bags were packed, Sarah replied with tears in her eyes, “I broke your vase. I know you must be mad, so I figured I have to leave.”

Sarah’s grandmother took her hand and said, “Sarah, yes. I am sad that you broke the vase, and we will talk about that later. But you need to understand, I love you. I am your grandma, and you are not going anywhere. We are in this together.”

The strong base of their relationship was formed that day and I’m very pleased to report that after living together for nearly a year, Sarah’s grandma will be adopting her next month. It has been a long and difficult road, but with CASA Pat at her side, Sarah has found her forever home.

THAT is what a CASA volunteer does for a child.

Join us at an upcoming info session