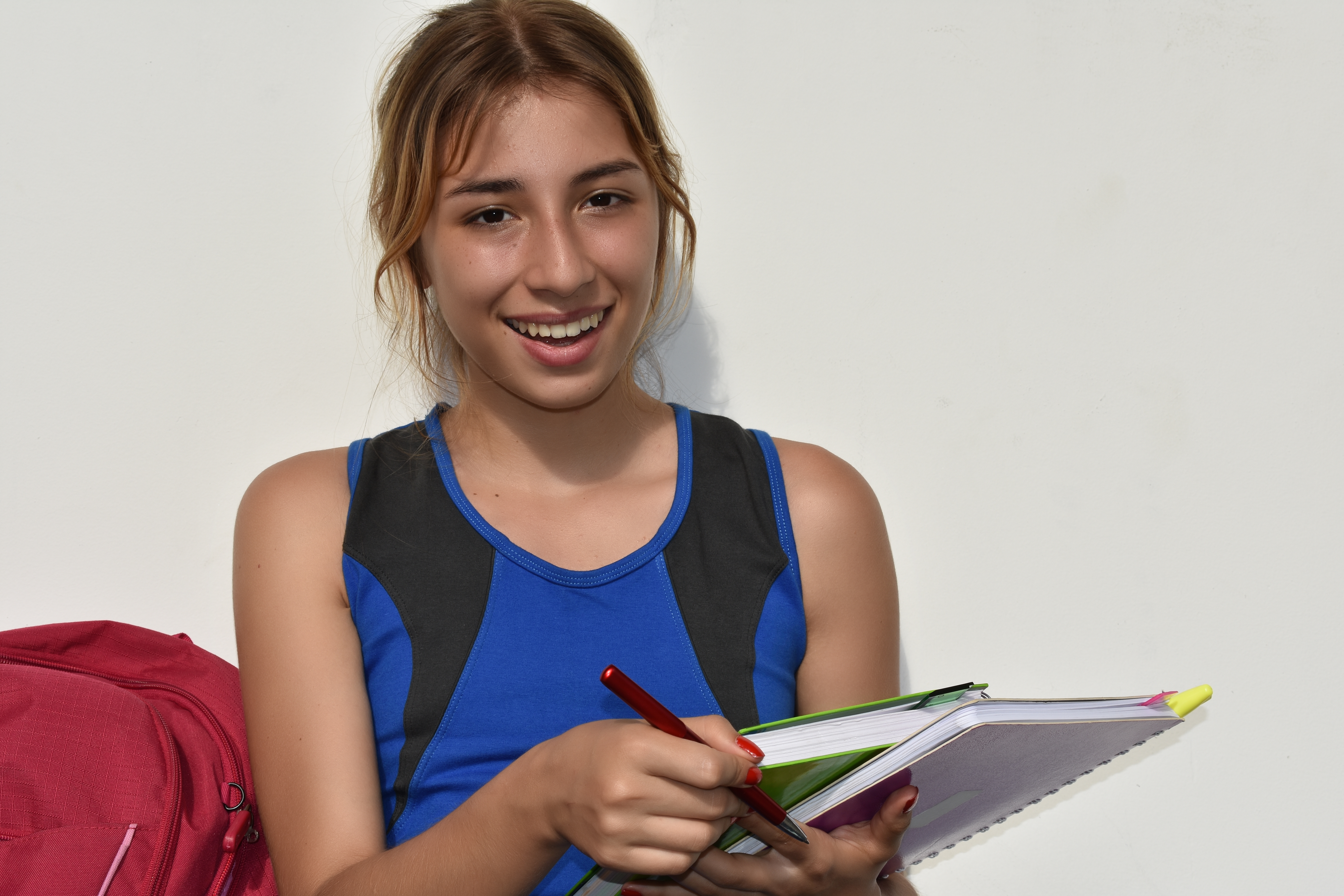 Rose walks across the stage at her junior high school graduation with a smile that lights up the room. She earned this moment. She stands tall in her gown. As she receives her diploma, she smiles at the crowd, finding two special people who are there to help celebrate her achievement: her aunt who recently adopted her, and her former CASA volunteer, Katie.

Rose had a complicated path to this day, and was not always the carefree, confident young woman she is now.

Just days after her 11th birthday, Rose’s father passed away. Her mother turned to drugs and took her pain out on Rose. The oldest of 3, she was treated differently than her younger siblings. She was called names, belittled, blamed. The abuse and neglect, on top of the grief of losing her father, was too much for Rose.

The daily drama ended when she was removed from her home and went to live with her aunt, but the pain continued. Rose’s aunt didn’t think therapy was necessary, so Rose continued to hear the words in her head—“useless”, “ugly”, and “not wanted”.

It was all too overwhelming for Rose. She attempted to quiet those thoughts and feelings once and for all when, in desperation, she attempted suicide. Her aunt became afraid of Rose’s potential for harming herself, and didn’t want to be blamed for what might happen. She no longer wanted to provide a home for her niece, and Rose was sent to live in a group home.

Alone, labeled as a bad child, and passed up by multiple family members, Rose was hurt and angry.

The CASA team saw that this was a child in desperate need of a hero, a support system, and someone who would not quit on her. We moved Rose’s file to the top of the waiting list, with the perfect volunteer in mind. We knew Rose needed someone to stick with her, get her into therapy, be a strong role model, and help Rose hold onto the hope that things would indeed get better. Moments after CASA volunteer Katie read the file, she decided Rose was the child she would fight for as her special advocate.

It can be difficult to connect with a pre-teen who has suffered extreme loss and trauma. Katie knew it would take some time for Rose to open up to her. Their first meeting was uncomfortable for both of them.  With so many people moving in and out of her life, Rose barely made eye contact with Katie. But Katie, with her beaming positivity, kept showing up every week, and that was exactly what Rose needed. While building their relationship, Katie made sure Rose got into counseling and was engaged in school. She worked with the group home staff, made sure Rose attended her therapy appointments and received the help she needed in school.

With the help of her therapist, Rose slowly learned to trust, first Katie and eventually, her aunt. Eventually, Rose was able to move back in with her aunt. Life began to take a positive turn for Rose. CASA Katie was the link needed to help heal the damage between Rose and her aunt. After a lot of time and even more hard work, niece and aunt became closer than ever. Eventually, Katie was invited to attend Rose’s adoption celebration and, shortly after that, a very special junior high school graduation.

With their frequent visits to the CASA office, we shared in the joy of watching Rose “bloom” into a confident, happy teenager who is looking forward with anticipation to high school and beyond.

Join us at an upcoming info session